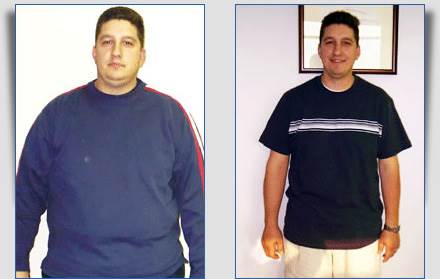 Max was referred by his Pulmonologist because he had sleep apnea-he would stop breathing in his sleep. He would feel sleepy during the day. He weighed 290 pounds. Within 2 weeks he had lost more than 10 lbs and was feeling much better and his sleep apnea has resolved. After 7 months, he weighs 212 lbs and feels great.

*The success stories depicted in this section are representative of these individuals only. Individual results may vary.